Raj Kundra says that he has sold his company in 2019 itself. Talking about the case of Raj Kundra, while presenting evidence against Raj in the court, the property cell said that the property sale has received a lot of foreign currency in a company named Vian. Raj Kundra’s phone has been seized and it needs investigation. On this basis, the police sought Raj’s remand from the court and the court has sent Raj Kundra on remand till July 23. According to the information received, a police complaint was lodged against Raj Kundra in February 2021. He was accused of recording obscene videos and posting them on social media. Thereafter a case was registered. After being found guilty in the preliminary investigation, the police arrested Raj Kundra today. 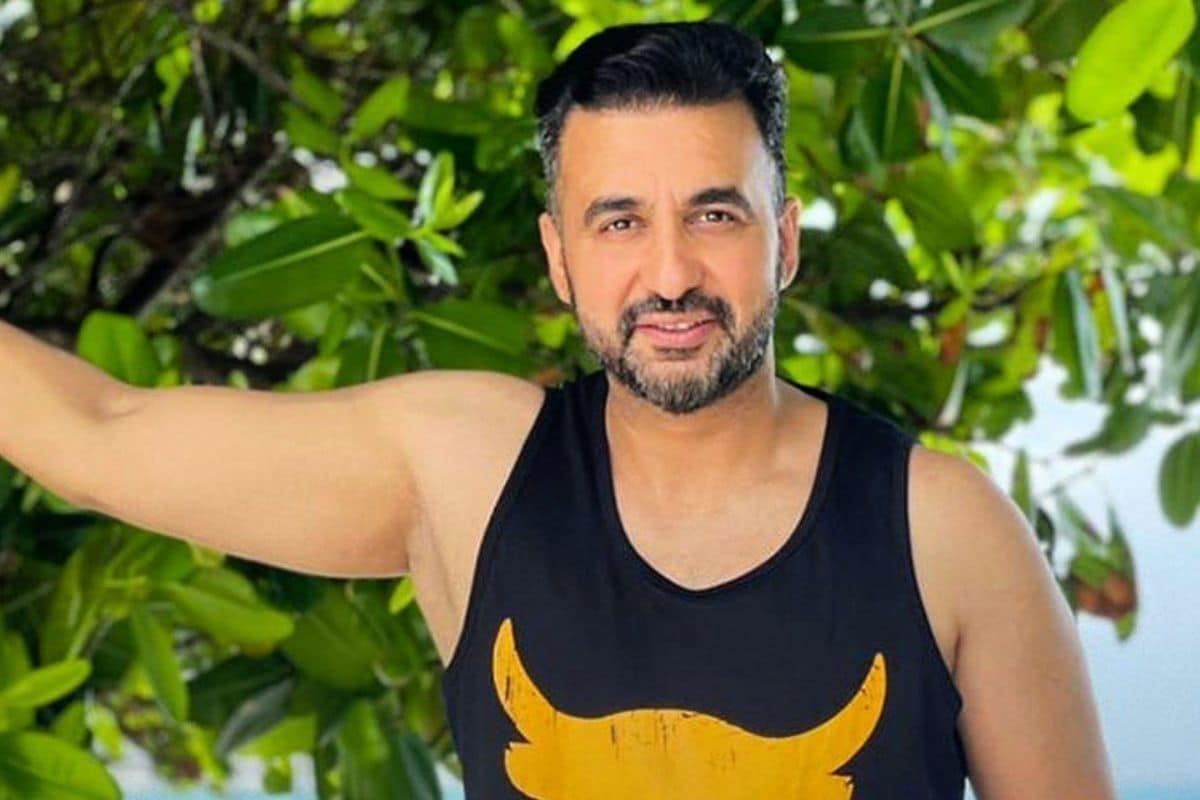 will be proved guilty will be a long sentence
If Raj Kundra is found guilty in the pornography case, he may have to spend a long time in jail. Because the law of our country is very strict regarding pornography. In the case of pornography, a case is written against the accused under several sections of the IPC as well as the IT Act. At the same time, with the increasing penetration of technology and internet in the country, amendments have also been made in the IT Act.