Mumbai. bollywood actors Sunny Deol Karan Deol’s son made his Bollywood debut with the film ‘Pal Pal Dil Ke Paas’. Expectations were high from this film, but even after tremendous promotion, people did not like this film much. So the first film did not work as expected. Karan himself also admits that there was something missing in his movie, due to which the audience rejected him. During the lockdown, Karan focused on his shortcomings.

Karan Deol Not only used the lockdown to prepare for his next film, but also kept his confidence even after the poor performance of his first film. In a conversation with Hindustan Times, Karan told that after the debut, I was left like this. I take all my decisions by myself. Dad (Actor Sunny Deol) said that now you have to take your own responsibilities, take your own decision, learn from your mistakes. 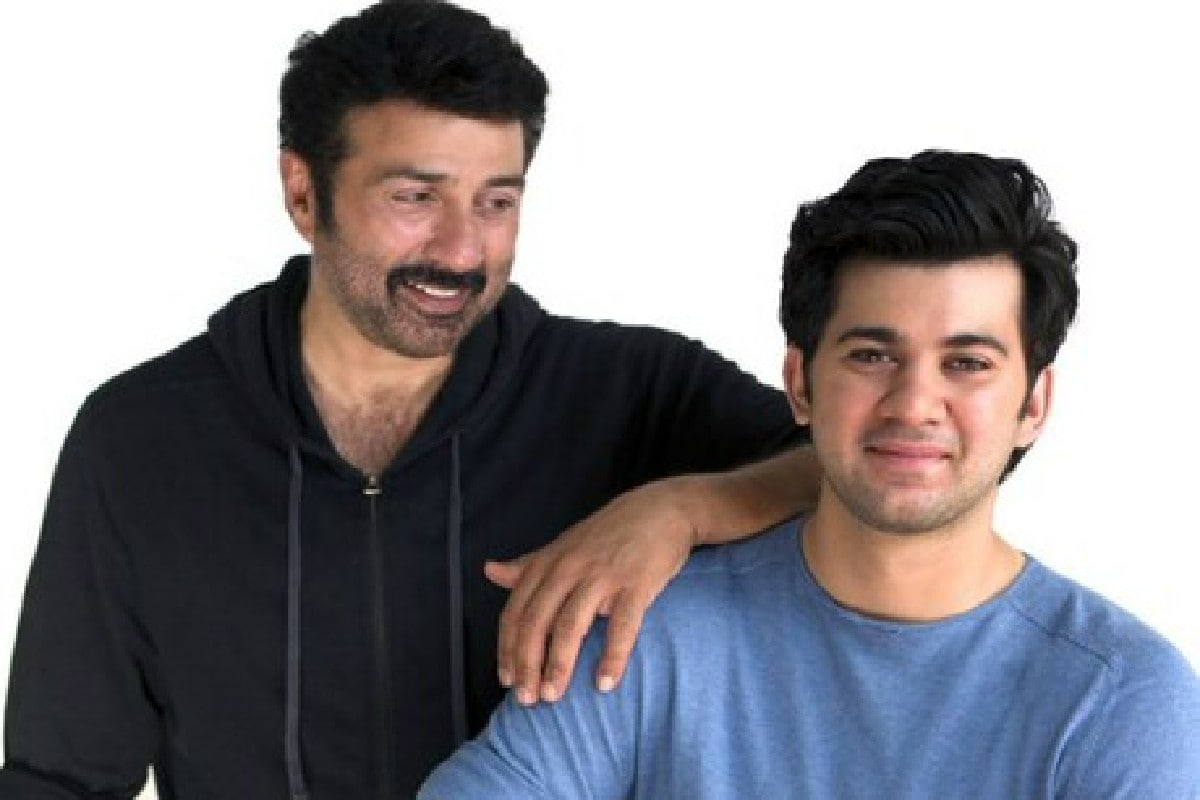 Karan Deol Said that the subsequent lockdown gave him time to think about the options he wants to make in his career. Karan says, “I was with my uncle (Bobby Deol), grandfather (Dharmendra) and papa. I watched my old videos which I did in film school. I saw how happy I was. I started acting because I love it, so I can’t let anything overwhelm me. It rekindled my confidence. Somehow I recharged myself during the lockdown.”

Let us tell you that Dharmendra had announced his film ‘Apne 2’ and told that this time Karan Deol is also going to be seen in the movie. Karan is taking a boxing training for ‘Apne 2’. He said that I will never give up. I have learned not to give up from all my family members. I’ll work harder at it, and really do what I love.