Haridwar. The first arrest has been made in the Kovid testing scam during the Kumbh Mela held in Haridwar, Uttarakhand in April this year. The Special Investigation Team (SIT) probing in this case has arrested a person providing resources to the accused lab in the case. Confirming the arrest, Haridwar Circle Officer Abhay Pratap Singh said that the accused Ashish, who provided workers and materials to Nalwa Lab, has been taken into custody.

Nalwa Lab is one of the two labs that have been accused in the case of forgery of Kovid test. The name of the second accused lab is Lalchandani Lab. Cases have been registered against these two labs under sections 120B and 420 of IPC as well as Disaster Management Act and Epidemic Act. According to the news of news agency PTI, the first arrest was made in the case due to its association with Nalwa Lab, which was confirmed by Singh on Thursday. 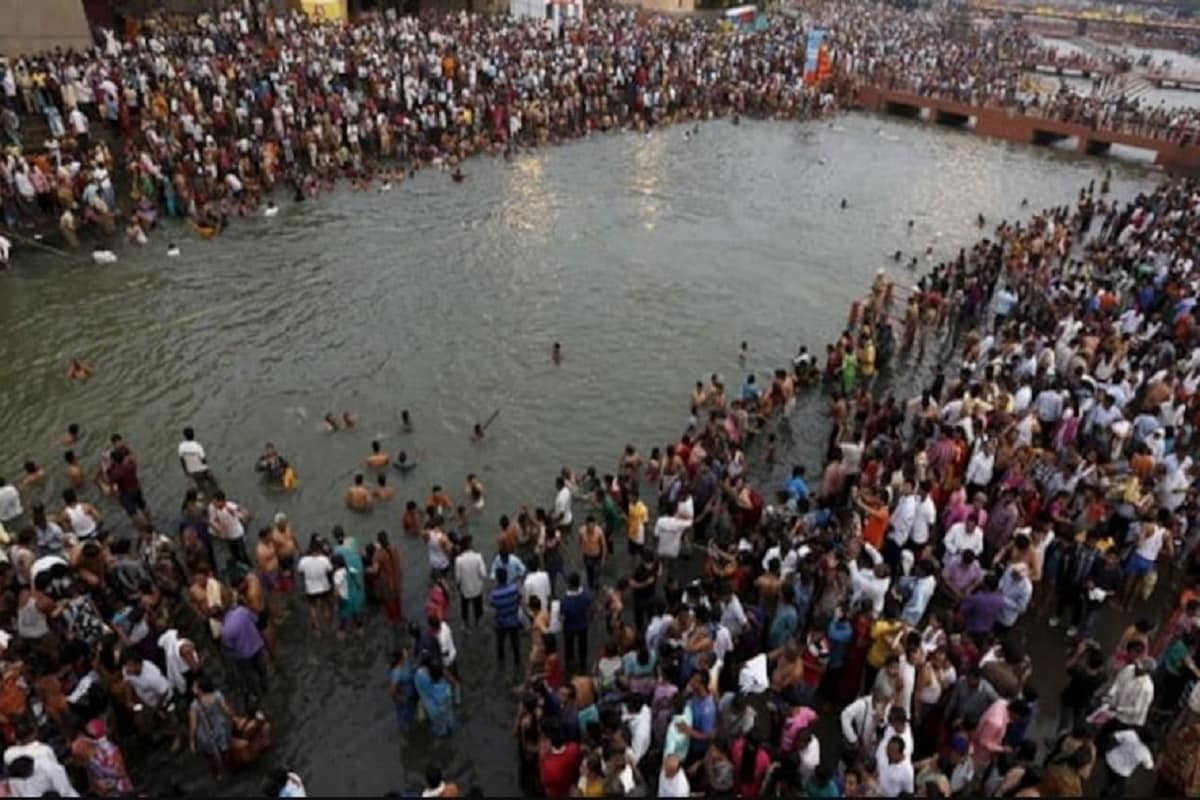 The Kumbh Mela held in April this year was later considered a super spreader in terms of infection.

The arrested accused Ashish is said to be a resident of Haryana. Police have said that Ashish will be produced in the local court soon. It is worth noting that later, during the Kumbh Mela, which was termed as a super spreader, a case of issuing about one lakh fake Kovid test reports came to the fore, in which there were reports of some officers of the Haridwar administration also being taken under the scanner. are over.