Mumbai: It has been 14 years since the release of Akshay Kumar and Vidya Balan starrer film ‘Bhool Bhulaiyaa’. Released on 12 October 2012, the part two ‘Bhool Bhulaiyaa 2’ of this film is also ready for release. Apart from Akshay Kumar and Vidya Balan, stars like Shiney Ahuja, Rajpal Yadav, Ameesha Patel, Paresh Rawal also played important roles in this film directed by Priyadarshan. Vidya won the hearts of critics by playing a strong role in this film. There are interesting tales associated with the making of every film, something similar happened with ‘Bhool Bhulaiyaa’.

Vidya Balan puts her hundred percent strength to give life to her every film. Its effect is also visible in the films of the actress. In the comedy psychological thriller film ‘Bhool Bhulaiyaa’, Vidya played the role of a woman named Avni, who is influenced by Manjulika, a spirit spirit. In an interview given to the media, Vidya had told that ‘Akshay Kumar’s son Aarav was scared of him. Actually it was very funny. People started knowing me not by my name but by the name Manjulika. Akshay had told that Aarav also calls me Manjulika. 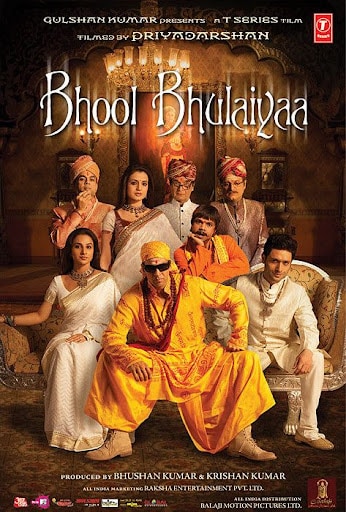 Vidya Balan had further told that ‘Twinkle Khanna once told me that Aarav was dancing in fun by playing a song. In the meantime, he remembered me and he got so nervous that he ran to me. When he came to me, he was very scared. For years, Aarav was afraid of Vidya. 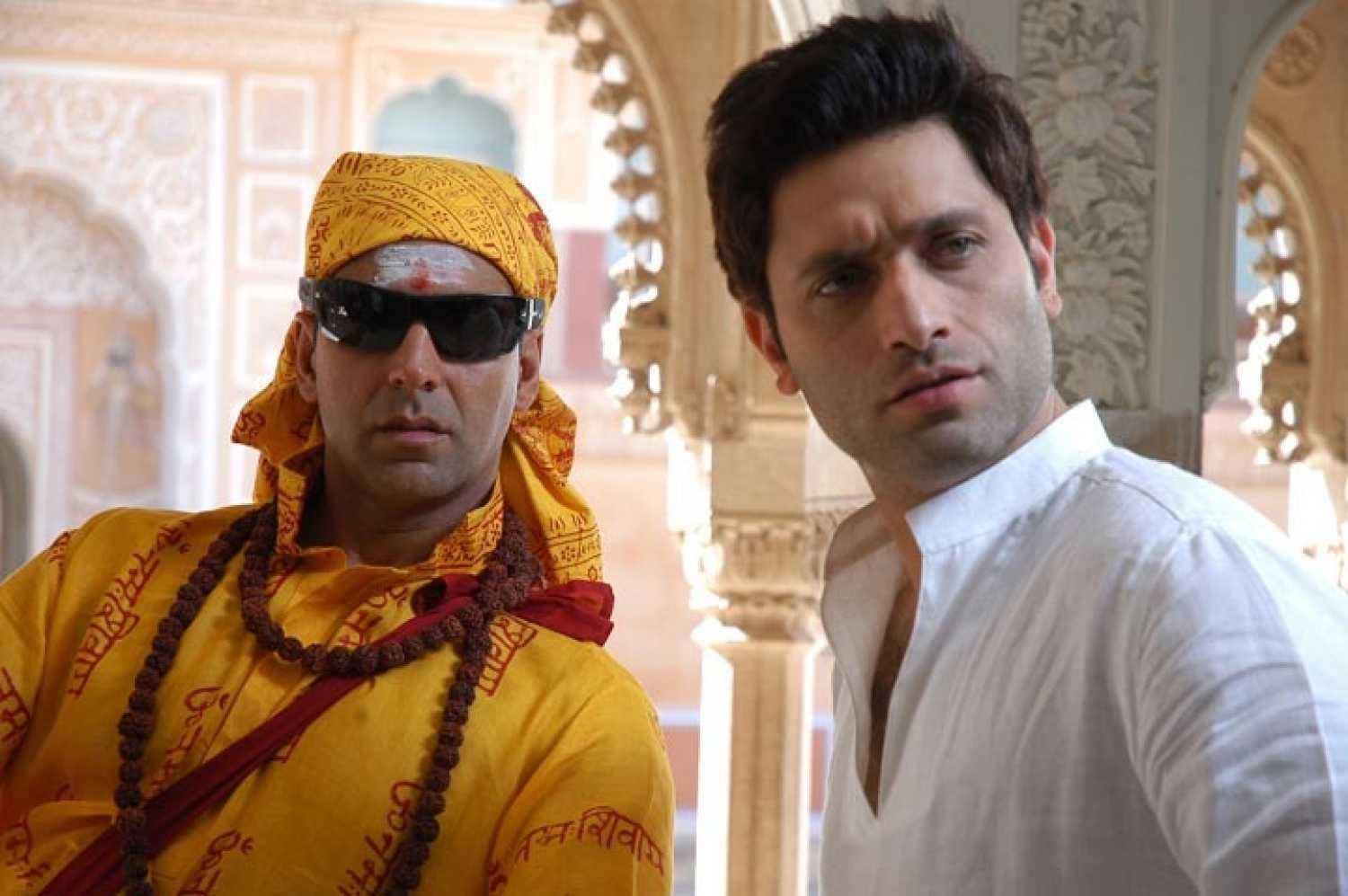 Also read: When Padmini Kolhapure created Tehelka, even after 40 years, the chase is not getting rid of the controversy

After completing 14 years of ‘Bhool Bhulaiyaa’, its sequel is being made by Bhushan Kumar’s T-Series, which is planned to be released next year. Karthik Aryan and Tabu are in this film. A motion poster of the film was released, in which Karthik was seen in the same costume as Akshay Kumar. The audience is eagerly waiting for the film ‘Bhool Bhulaiyaa 2’ directed by Anees Bazmee.