The late Bollywood actor Rishi Kapoor created panic 44 years ago by working in the film ‘Doosa Aadmi’. The reason was the story of the film, which was shown on screen long before its time. Released on 14 October 1977, the film starred Neetu Kapoor, Shashi Kapoor and Rakhi in pivotal roles. The love story of ‘Doosra Aadmi’, made under the banner of Yash Raj Films, was much ahead of its time. The character of this film stunned the people.

In that era, when people used to easily accept another woman in someone’s life, but the other man was beyond even thinking. In such a period, Yash Chopra decided to make a film on such a bold subject. Although it was not easy for the audience to digest such a bold topic as expected, the film was not successful either. But despite the passage of so many years, ‘Doosra Aadmi’ is praised by film pundits. In the 70s, Ramesh Talwar, under his direction, brought the story of an older woman’s extra-marital affair on the screen in a very beautiful way. The story of taking Ramesh Talwar in this Yash Raj film is no less interesting. According to media reports, once Rishi Kapoor had told Yash Chopra in a good mood that if his banner launched Ramesh Talwar as a director, he would work in that film for free. In such a situation, Yash told Ramesh to get ready to start his innings as a director. Yash made the film ‘Doosra Aadmi’ in which Rishi and Neetu worked and Ramesh Talwar became the director. However, during the screening of the film, something happened that Ramesh did not work with Yash Raj Films again. 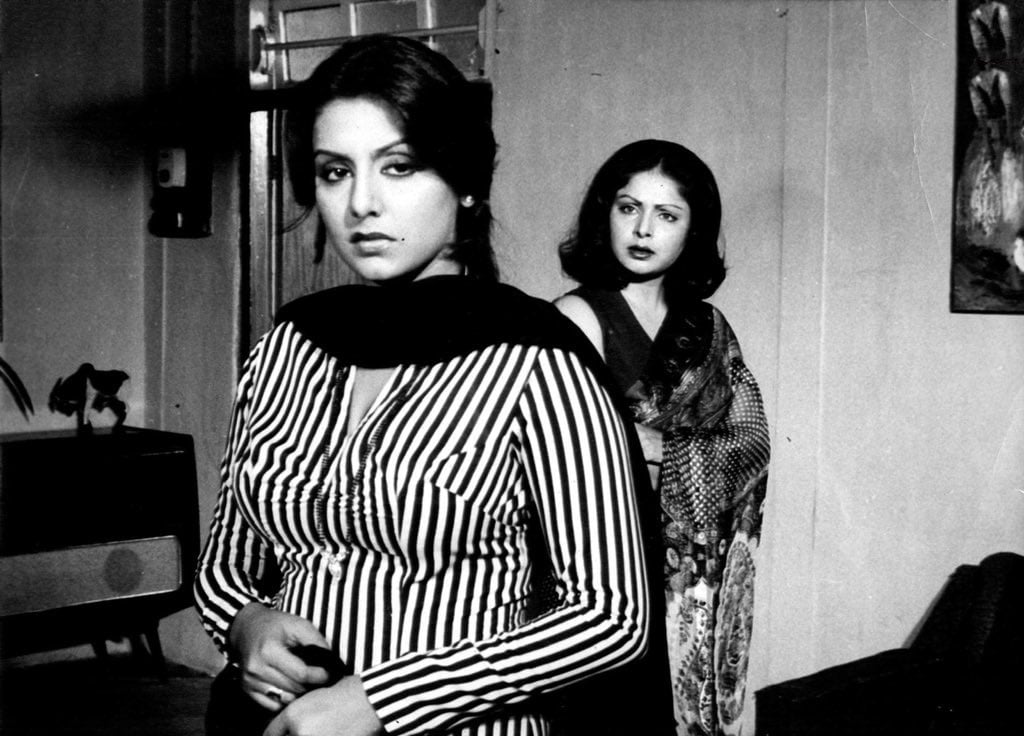 Rishi Kapoor and Neetu Kapoor, Rakhi starrer was shown in this film that an older woman falls in love with a boy younger than her. The first screening of the film was held for Yash Chopra. After the show, Yash praised Ramesh’s work and advised to make a change in the film. Said that the last scene from the film, in which Rakhi breaks down after looking in the mirror, remove it.

Also read- Death Anniversary: ​​Actor wanted to become husband of Nirupa Roy, but wife got a chance and…

Yash Chopra felt that the audience would not like the disappointing climax, but Ramesh was adamant and refused to do so. Although Yash, being the producer of the film, could have pressured him to make his point, but left the decision in the hands of Talwar. And when the film was released, it could not taste success at the box office.