Skip to content
CBSE Board Exam 2020: The Central Board of Secondary Education (CBSE) has issued an official notice asking students and their families not to believe the messages going viral on social media. For the past several days, many messages are becoming increasingly viral on social media. The board says that some anti-social elements are trying to spread confusion among students, parents, schools and general public through this message. This message is being spread through fake videos/messages on news platforms/social media platforms like YouTube, Facebook, Twitter etc. In this message, rumors are being spread about the exam dates and the rules of the board.

CBSE has issued a notification appealing to the students and their parents not to appeal on any such message going viral on social media which is related to CBSE examination, because some anti-social elements want to spoil the atmosphere by doing so. CBSE Secretary Anurag Tripathi said that CBSE Class 10th and 12th examinations are starting from the third week of February. CBSE has released the notification and announced the exam dates. The board exams will start from 15th February 2020. 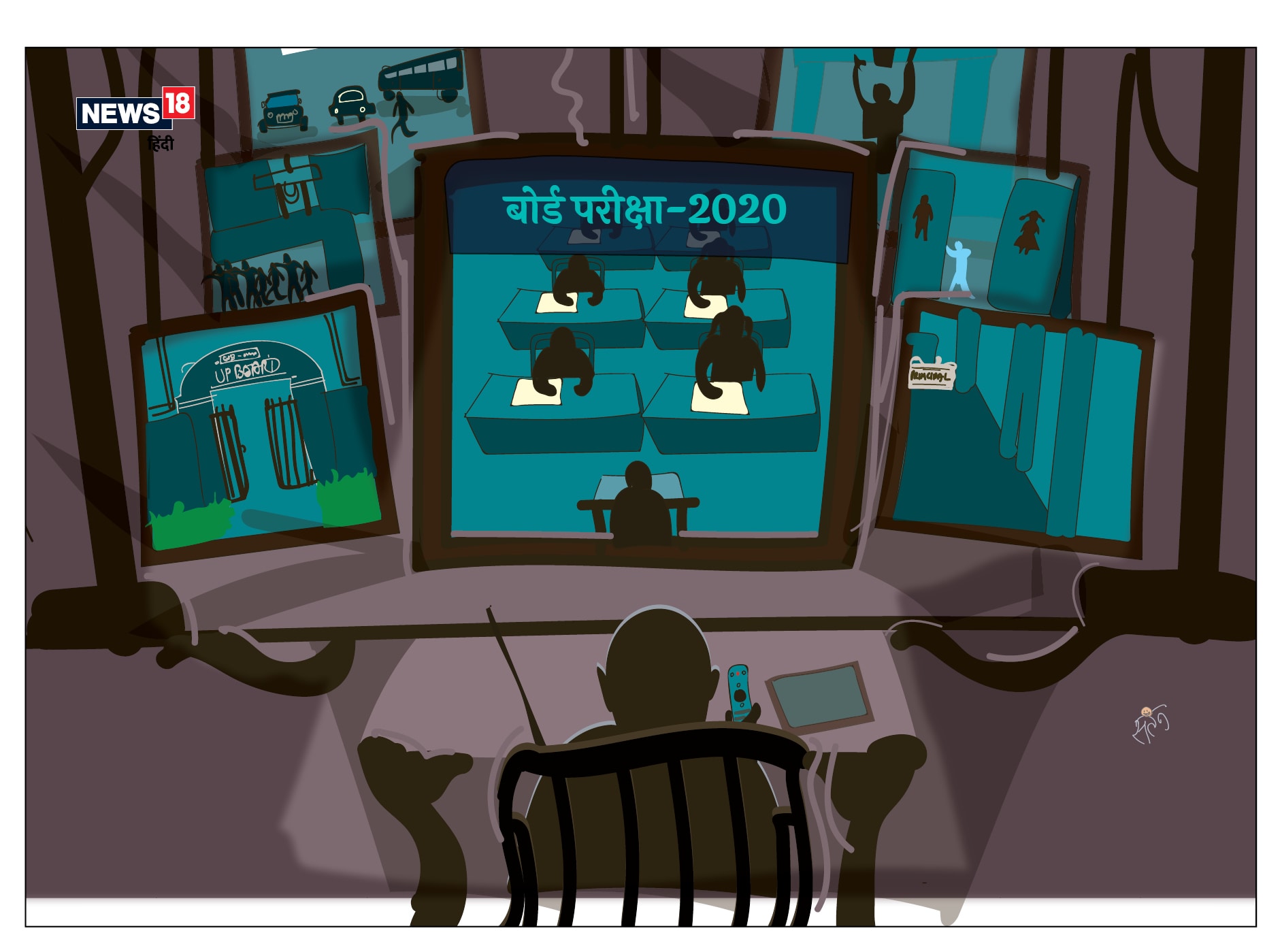 A message is becoming increasingly viral on social media for the last several days.

CBSE said that for information related to the examination, see and believe the news in newspapers and news channels. Along with this, the board warned that those who are found involved in such activities, the board will take legal action against them. The board said that it can reach any information about those who send such messages to it. His identity will be kept secret. The board appealed to the general public for the smooth conduct of the 2020 examinations.

Exams are starting from February 15
The Central Board of Secondary Education has released the datesheet for the 10th and 12th board exams. CBSE board exams are going to start this year from 15th February 2020. The examination for the main subjects of class 10th will start from 26 February and will continue till 18 March. At the same time, the 12th examination will run from February 22 to March 30. CBSE Board 10th class students as well as 12th Arts, Science and Commerce students can also check the exam datesheet here.

read this also- CBSE Exam 2020: CBSE has given special exemption to these students, this big facility will be available in the examination hallundefined