Akshay Kumar (Akshay Kumar) and Raveena Tandon worked together in many films. There were reports in the 90’s that both used to date each other at that time. Raveena had revealed that the two started dating in 1995, but did not want to make it public. Interestingly, in the year 1996, the news of Rekha and Akshay’s romance was also in the news. 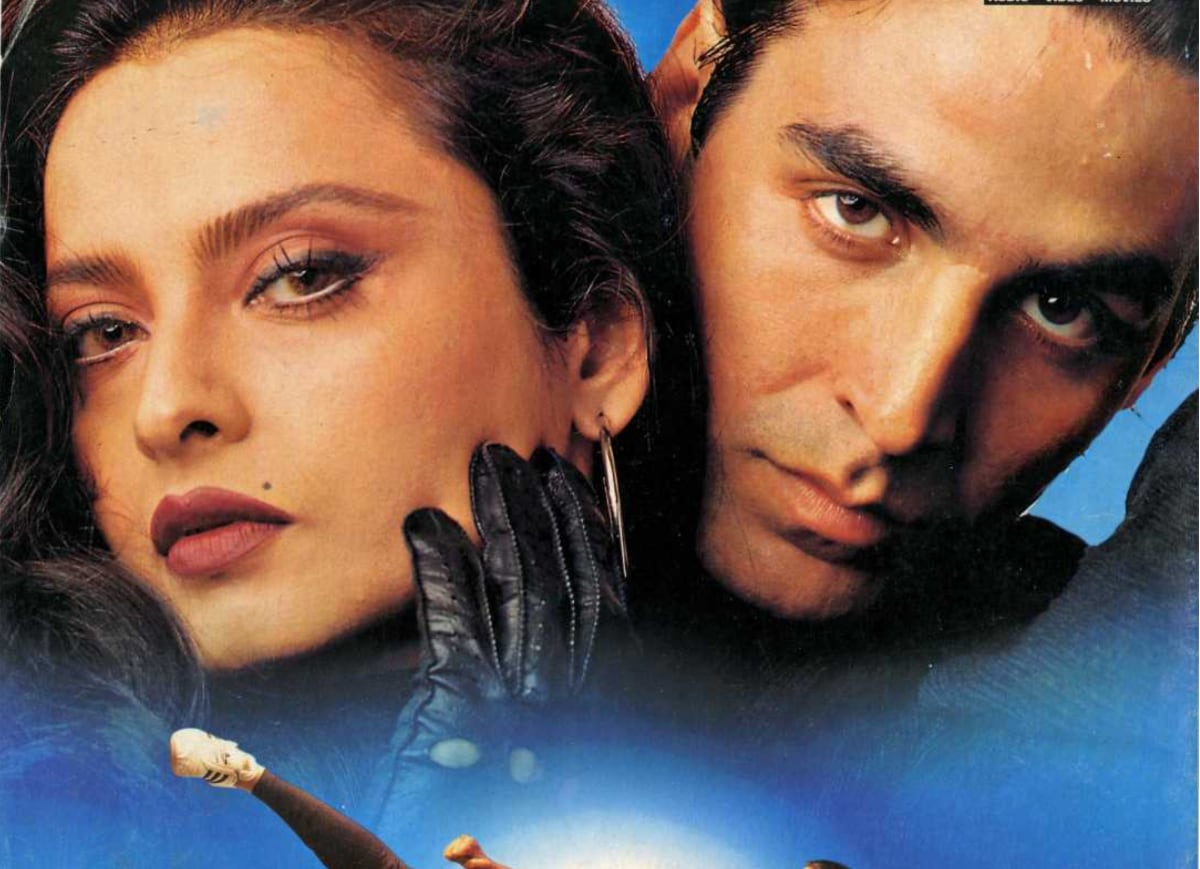 After separating from Raveena, Akshay started dating Twinkle
He had further told, ‘Because of the film, Akshay tolerated Rekha. There was a time when Rekha wanted to prepare a lunch box for him from home. Then I was alert. I felt that things are moving a little too much now. According to media reports, after breaking up with Raveena in 1998, Akshay started dating Twinkle Khanna.

Twinkle and Akshay are now happy in their respective lives
Akshay and Twinkle dated each other for a few years, then got married in the year 2001. The couple has two children – a son named Aarav and a daughter named Nitara, who was born in the year 2012. At the same time, Raveena married businessman Anil Thadani. He welcomed his daughter Rasha Thadani and a son Ranbirvardhan Thadani into this world together.