Bollywood actress Anushka Sharma is leaving no stone unturned to make sure that she looks perfect like a sportswoman in her upcoming film ‘Chakda Express’. In the film, she will be playing the role of Jhulan Goswami, former captain of the Indian women’s cricket team. Anushka Sharma was last seen in the 2018 film Zero alongside Shah Rukh Khan and Katrina Kaif. After which now the actress is all set to make a comeback on the big screen.

‘Chakda Express’ will be Anushka’s first film after welcoming her daughter Vamika into the world with her cricketer-husband Virat Kohli. Anushka Sharma is working hard for this film. Anushka was on a trip in the past and is now back in Mumbai. As soon as he came back to Mumbai, he has also returned to work. 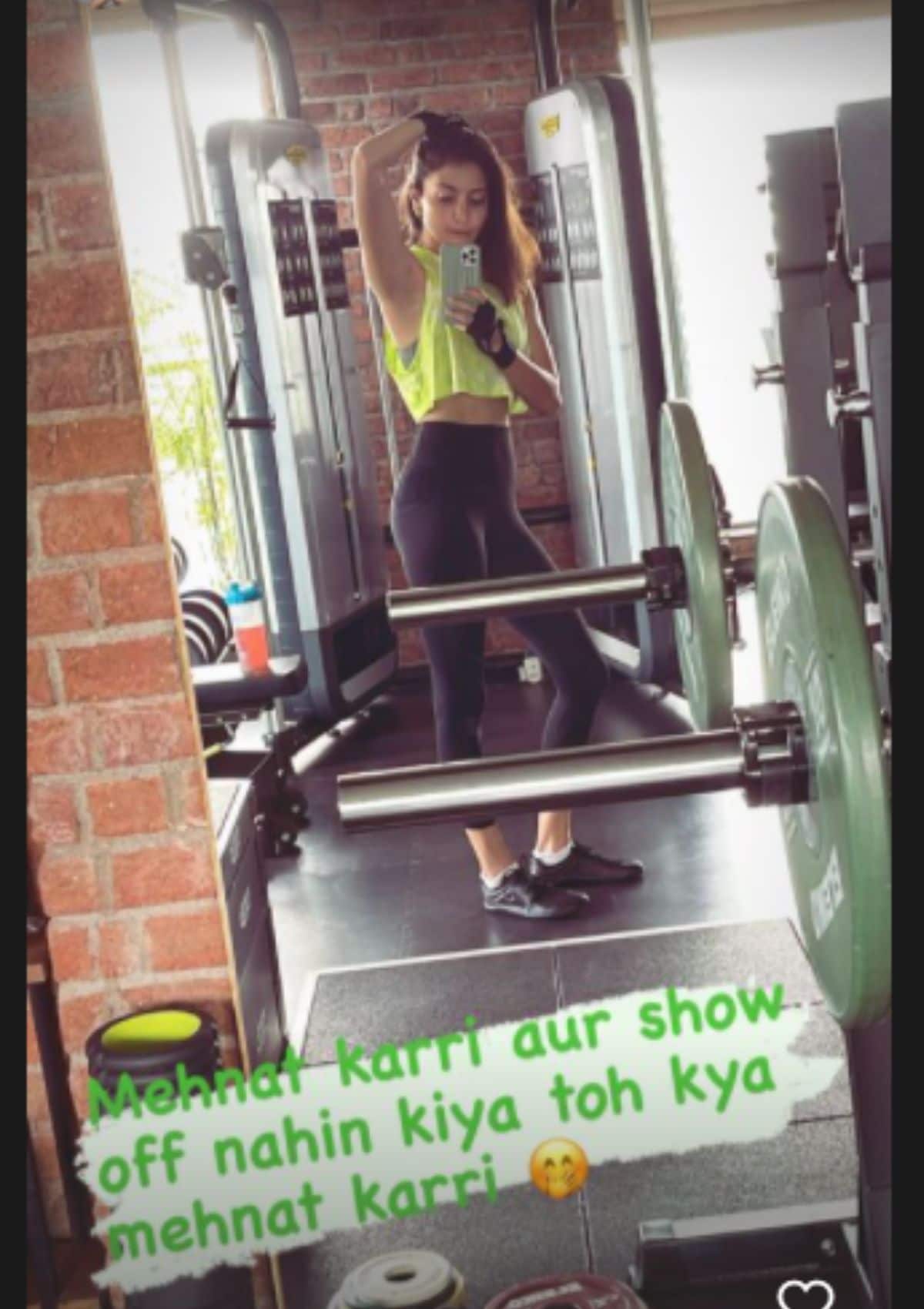 Sharing the photo, he wrote, ‘If you worked hard and did not show off, then what did you do?’ The celebrity couple returned to Mumbai earlier this week after an exciting holiday in Europe. As soon as Anushka-Virat reached the Mumbai airport on Tuesday morning, everyone’s attention was caught.

Meanwhile, Anushka Sharma is working hard for her upcoming film ‘Chakda Express’. The actress is playing the role of former Indian women’s cricket captain Jhulan Goswami in the biopic. Anushka started shooting for this film a few days back. This will be Anushka’s first film after four years. Along with this, even after becoming Vamika’s mother, this will be Anushka’s first film. Anushka and Virat welcomed their first child into this world in 2021.