Abhishek Kapoor (Abhishek Kapoor) may be known to the audience for directing films like ‘Rock On’ and ‘Kai Po Che’, but he started his career as an actor. However, he could not succeed in acting. Abhishek Kapoor has family ties with actor Jeetendra. Tusshar Kapoor and Ekta Kapoor are his cousins. He said ‘Oops! He acted in the film ‘Yeh Mohabbat’, in which he was seen opposite Twinkle Khanna. Come, let’s know about some memorable films directed by Abhishek Kapoor on his birthday.

rock on: This is the best Bollywood film made on Rock Band. This film established Abhishek Kapoor as a director in Bollywood. This also gave impetus to the career of Farhan Akhtar. This is a great film on friendship. Arjun Rampal received the National Award for Best Supporting Actor for this film. Along with the story of the film, its music is also special.

Why Po Che: This film is also made on friendship, from which late actor Sushant Singh Rajput made his Bollywood debut. Rajkumar Rao and Amit Sadh also have an important role in the film. The beautiful moments between three friends have been shown in the film.

Chandigarh Kare Aashiqui: The film had made a special place in the hearts of the audience on the basis of its unique story and the stellar performance of Ayushmann Khurrana-Vaani Kapoor. The film was highly appreciated by the audience as well as the critics. 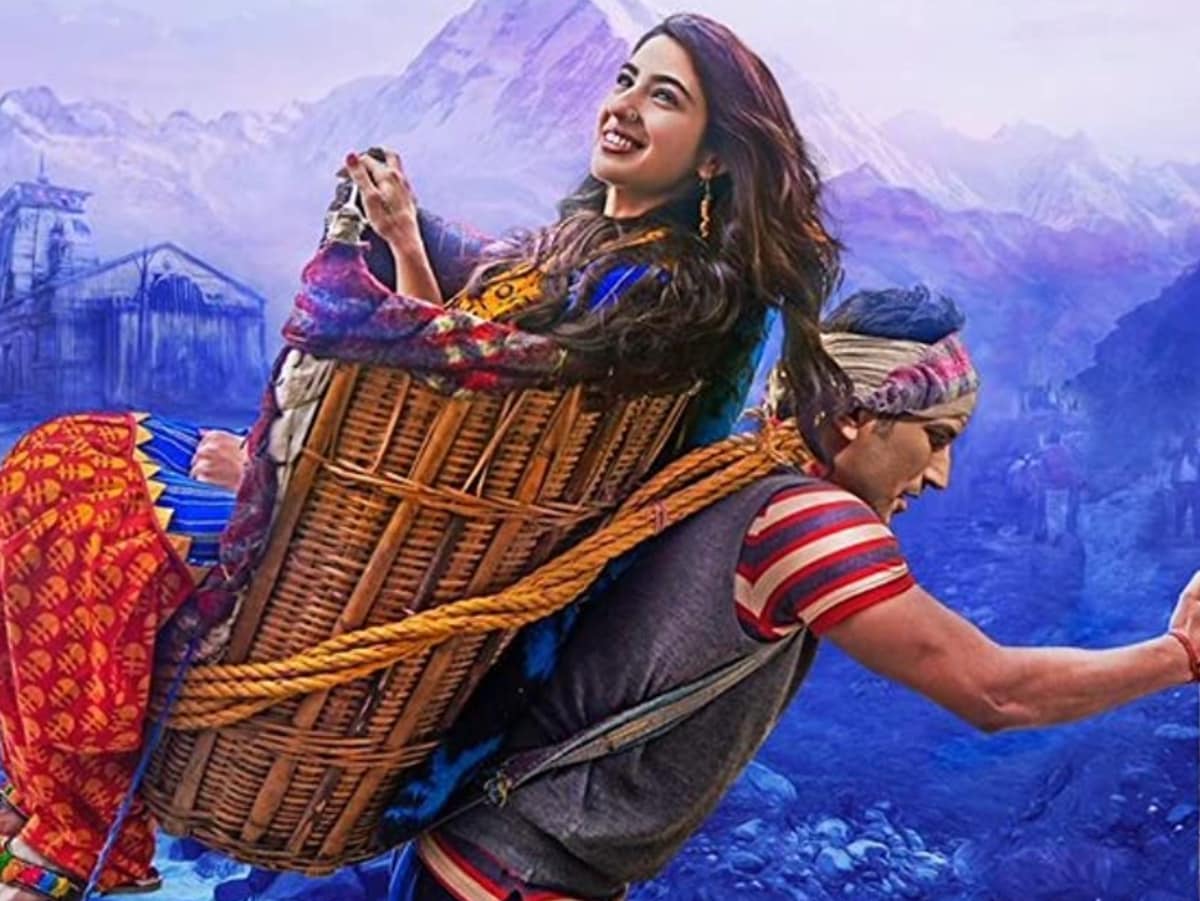 Sara Ali Khan made her debut with the film ‘Kedarnath’.

Kedarnath: The audience liked this film, which narrates the love story of a Hindu girl and a Muslim boy. The story of the film is woven around the fence that came in Uttarakhand in the year 2013. Late actors Sushant Singh Rajput and Sara Ali Khan won the hearts of people with their performance.

Fitoor: The film is based on Charles Dickens’ novel ‘Great Expectation’, starring Katrina Kaif and Aditya Roy Kapur in lead roles. Tabu also has a special role in the film. However, both the lead actors could not leave any significant impact on the audience with their performance.

Aryan: The UnbreakableThis was the first film directed by Abhishek Kapoor, in which Suhail Khan played the role of a boxer. This sports drama could not leave any significant impact on the audience. Kapil Dev had a cameo in this film.